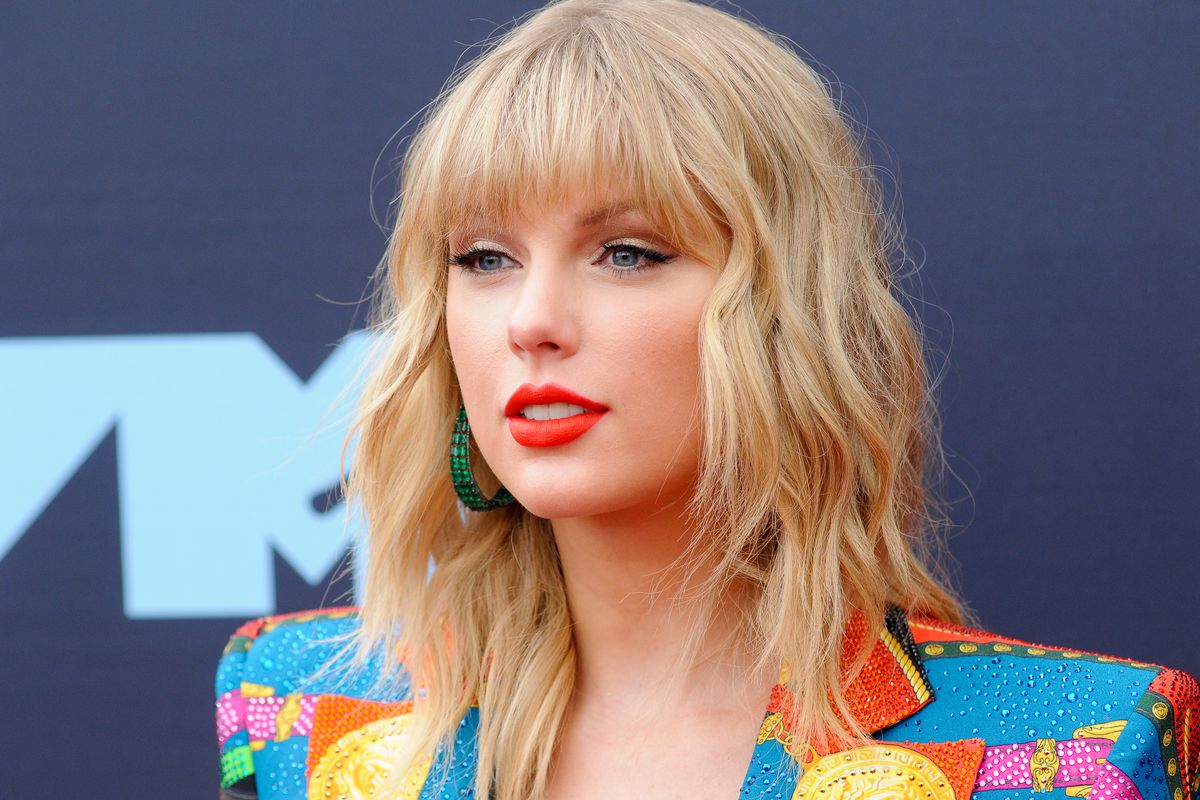 Taylor Alison Swift (born December 13, 1989) is an American singer-songwriter. She is known for narrative songs about her personal life, which have received widespread media coverage. At age 14, she became the youngest artist signed by the Sony/ATV Music publishing house and, at 15, she signed her first record deal. Her 2006 eponymous debut album was the longest-charting album of the 2000s in the US and its third single, “Our Song“, made her the youngest person to single-handedly write and perform a number-one song on the Billboard Hot Country Songs chart. Swift’s second album, Fearless, was released in 2008. Buoyed by the pop crossover success of the singles “Love Story” and “You Belong with Me“, it became the US’ best-selling album of 2009 and was certified diamond by the RIAA. The album won four Grammy Awards, and Swift became the youngest Album of the Year winner.

Swift was the sole writer of her 2010 album Speak Now, which won two Grammy Awards and was her first to debut with over a million copies in the US. Her fourth album, Red (2012), yielded her first Billboard Hot 100 number-one single, “We Are Never Ever Getting Back Together“. For her fifth album and first all-pop project, 1989 (2014), she won three Grammy Awards, including Album of the Year, and became the first woman in the Hot 100’s history to replace herself at number one, with the singles “Shake It Off” and “Blank Space“. Her sixth album, Reputation (2017), made her the only act to have four consecutive albums each sell one million copies in their first week in the US, while yielding her fifth Hot 100 number-one song, with “Look What You Made Me Do“. Her seventh album, Lover (2019), made her only the second woman in history with six consecutive number-one albums on the Billboard 200.

Having sold more than 50 million albums—including 37 million in the US, Swift is one of the world’s best-selling music artists and the highest-earning female musician of the 2010s. She has won 10 Grammy Awards, an Emmy Award, six Guinness world records and is the most-awarded act at the American Music Awards (29 wins) and most-awarded woman at the Billboard Music Awards (23 wins). As a songwriter, Swift has been honored by the Songwriters Hall of Fame and Nashville Songwriters Association, and was included in Rolling Stone‘s 100 Greatest Songwriters of All Time list in 2015. She appeared in Time‘s list of the 100 most influential people in the world (2010, 2015, 2019) and was ranked first in the Forbes Celebrity 100 (2016 and 2019). In 2019, Swift placed at number eight on Billboard‘s list of greatest artists of all time—the highest for an act that debuted in the 21st century—and was named Woman of the Decade by the magazine and Artist of the Decade by American Music Awards.